Comercial Eléctrica de Canarias, s.a. (Coelca S.A.) was founded in 1980 in response to the demand from the Canary Island market for supplies of electrical materials with a greater guarantee of quality and service.

The great variety of products supplied includes a low and medium voltage range, industrial and decorative lighting, electronics, electrical appliances and air conditioning, among others.

From the very beginning, Coelca based its sales on three fundamental concepts: innovation, quality and service, which form the premise for meeting its customers’ needs.

Today, the Coelca Group has 32 outlets, in towns on all the Canary Islands. All of them have modern facilities with the latest technology and an updated fleet of commercial vehicles to offer customers a speedy, efficient service.

The human resources of the Coelca Group include 250 qualified professionals who are trained for the different positions that support our business strategy. 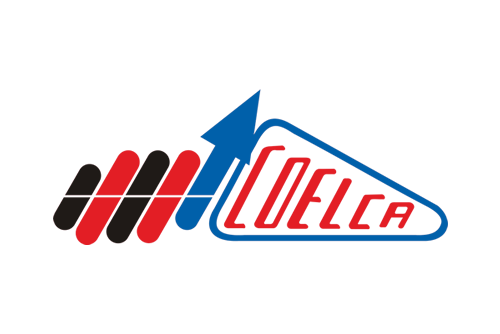